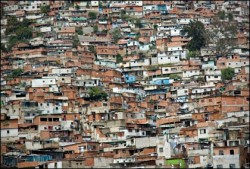 The first quarter of the 2015 finished and the National Institute of Statistics (NIS) has not published the official poverty data pertinent to the year 2014.  The last official figures provided by the institute are from the year 2013 and the results were manipulated by the President Nicolas Maduro on national radio and television network affirming that poverty had dropped to 5.5% when it actually increased 8.8%.

In 2014, the NIS informed about an increase on poverty in the country of 6.7% between 2012 and 2013 (25.4% to 32.1%). According to the Economic Commission for Latin-American and the Caribbean (ECLAC) that increase was influenced 35% by the earnings’ drop of the Venezuelan employee, due to incessant devaluations and high inflation rate. Meanwhile, at the beginning of the year 2015, the ECLAC informed that between 2008 and 2013 the diminution on social inequality in Venezuela registered by the Gini coefficient, showed a trend of more concentration of the total income of the country by the richest sector of the population.

Three months have passed by since the 2015 started and we are not only concerned about the important setbacks in terms of fight against poverty registered in 2013, but also lack of information provided by official entities.

According to the guiding principles on extreme poverty and human rights approved in September 2012 by the United Nations Human Rights Council through resolution 21/11, the States are called to create an appropriate environment to provide and promote the people capacity, community-based organizations, social movements, and non-governmental organizations to fight against poverty and empower the people affected, as well as claiming their rights. This includes being able to have the official information about progress, stagnation and setbacks in terms of fight against poverty, with the purpose to create general agreements on the way to implement the human rights rules in efforts to battle against poverty.

Meanwhile, in 2009 the Venezuelan State was recommended by the Inter-American Commission on Human Rights to “guarantee the effective right of access to information held by the State, in order to encourage the public management transparency and strengthen democracy.”

PROVEA has warmed on several occasions about difficulties to access to public information, which hinders the constitutional social controller right established in the article 62 of the Venezuelan Constitution, consequently these difficulties leave behind the public management transparency.

The more possibilities are offered to citizens and social organizations access to public information, the more opportunities they will have to propose and demand politics and measures to increase efficiency of actions by the State. If the access to official information is hindered, the social controller right to the citizens is denied and the possibilities to promote general agreements to move forward to solution of the serious problems that the country is going through are closed, as well as, the alarming increase in poverty levels and important setbacks in terms of social rights.  (PROVEA MEDIA) 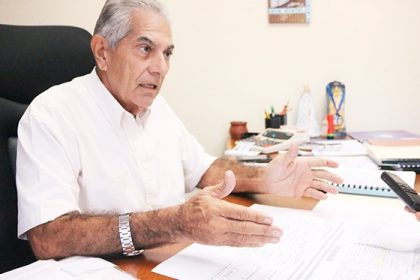 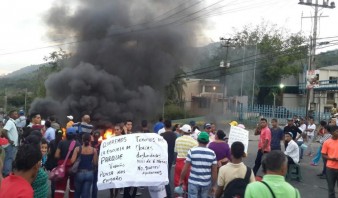 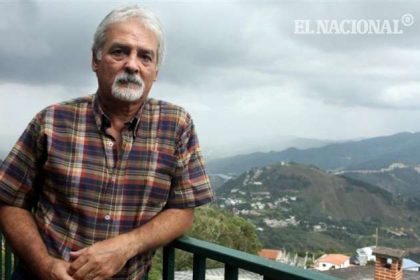 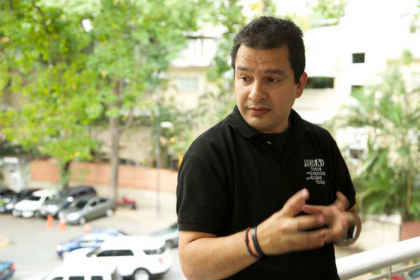 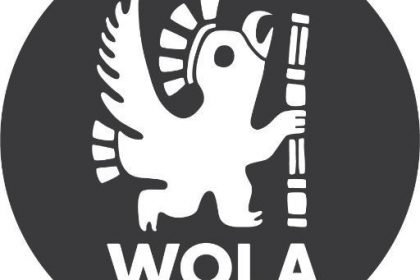 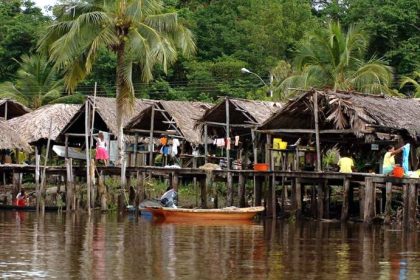 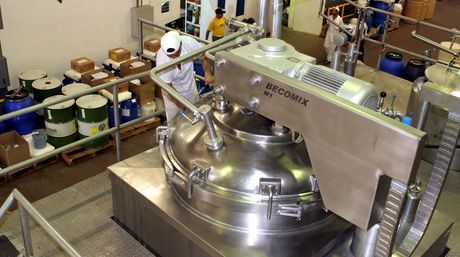